Council President Jen Giattino’s response to the news that longtime resident and former Democratic Majority leader of the New Jersey State Senate Bernard F. Kenny Jr. has endorsed her candidacy for Hoboken Mayor.
“I am incredibly honored and grateful that Senator Bernie Kenny has chosen to support my run for Mayor.   His support over the years has been invaluable to me as a public servant.  As is Bernie’s way his comments are thoughtful and compelling. You can read them here.”
https://www.insidernj.com/hoboken-flashpoint-former-senator-kenny-comes-publicly-support-giattino/ 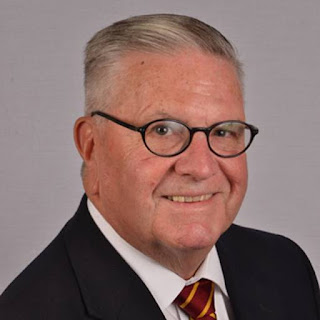 Posted by SmartyJones at Tuesday, October 31, 2017