RaviPAC blasts away at Mike DeFusco

After days of TV ads on the Fox News Channel and the Sean Hannity program urging Hoboken residents to vote for Ravi Bhalla, this mailer is hitting mailboxes across town. 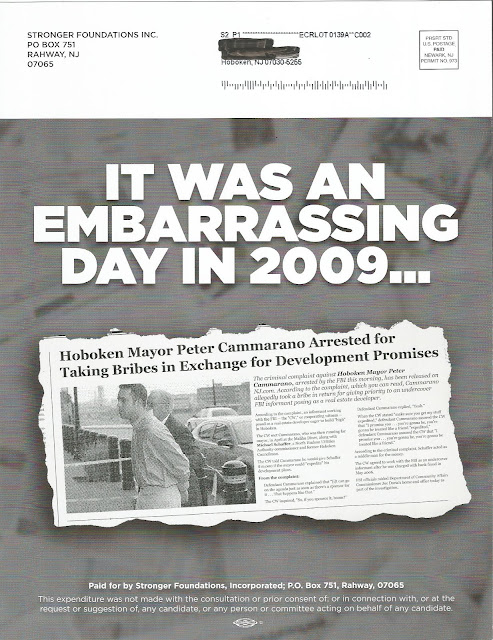 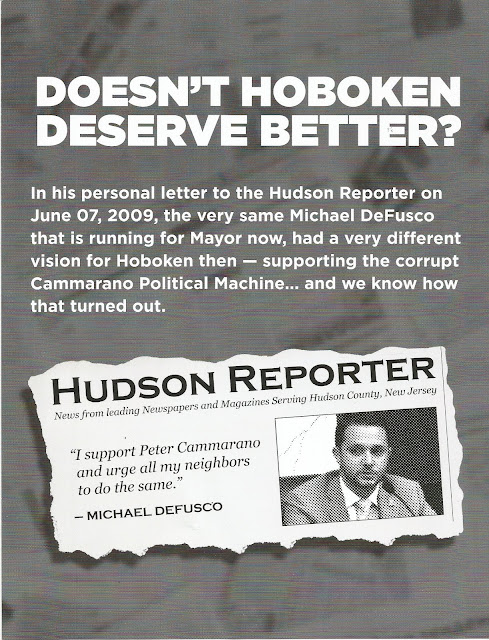 Talking Ed Note: Notice the disclaimer information officially adhering to NJ law not to coordinate with another candidate or campaign? This means they are meeting the letter of the law if not the spirit.

This Horse would not want to mislead you into thinking your eyes are seeing things. Wouldn't want  to suggest any dots being connected or quid pro quo and see the PAC candidate's family member announce on Facebook how MSV is going to be sued for pointing out what you already put together for yourself. Oh and Florio Perrucci who will see a "quick" victory in another lawsuit too.

Wait, what was that again?

What we all should be celebrating here is the spirit of Festivus. This union connected PAC Stronger Together is spending tens of thousands of dollars as seen on cable TV in a spontaneous Festivus celebration all Hoboken residents should support. Oh, and if you can go out and vote for Ravi Bhalla, that would be really nice. That the same union is touting the massive development for lower Hoboken pushed by NJ Transit is another mere coincidence.

In 2011, Mike DeFusco publicly backed former councilwoman Terry Castellano against Reform's much beloved Eric Kurta. He reversed that support when he found a better candidate in 2015: himself. In 2017, DeFusco reversed himself again turning on Mayor Zimmer,'once again discovering he was the better candidate for mayor. Promises, promises.
Posted by SmartyJones at Friday, November 03, 2017