Mayor Dawn Zimmer announced a request to the Hoboken City Council for approval of eminent domain authority for a one acre parcel of land owned by Academy Bus in downtown Hoboken.

The council meeting is scheduled for Wednesday.


Discussions for some time between the City of Hoboken and Academy Bus over the downtown  land of approximately one acre has seen acrimony and apparently a negotiation gulf in the millions of dollars.

Academy Bus began a public campaign last August, one of the most quietest times in Hoboken during the year to engage the Hoboken public against any such eminent domain action.

According to Mayor Zimmer's Sunday night release (see below), the approximate difference in valuation for the property may be in the ballpark of close to $10 million. The mayor's release doesn't name Academy Bus but implicitly states they've "left the property vacant for years" and are "demanding $13 million or high density development."

Academy Bus hasn't publicly voiced their asking price for their downtown property in the southwest corner of the fourth ward.

The proposed ordinance set for Wednesday was put on the agenda by the Administration and did not indicate any City Council member sponsor or co-sponsor:

The ordinance requires five votes for first reading on Wednesday. Per City Council rules, the vote is held on first reading with no comment among council members. Six votes would be required for any succeeding ordinance on financial terms after an appraisal is conducted on the property.

Last year the City of Hoboken successfully purchased almost six acres of land from BASF in west Hoboken at a cost of $30 million. The southwest park construction is underway and the final price tag for that project and purchase cost is unclear but will exceed $5 million all told.

On Friday, Hoboken saw a civil judgement awarded by a Hudson County Court jury of $5 million to Maxwell Place. An earlier City of Hoboken eminent domain action resulted in the jury award against the North Hudson Sewerage Authority.

That decision is likely to see an appeal.

Talking Ed Note: Reading some tea leaves, this action may take some by surprise including current members of the Hoboken City Council. After all, it's an election year and three at-large City Council seats will be up in November currently held by Ravi Bhalla, Jim Doyle and Dave Mello.

Last April, MSV published this story on the increasing conflict over the one acre owned by Academy Bus and the City of Hoboken below:

The City of Hoboken is aiming to add another acre of land toward a Southwest Park.

The projected $4.5 million price tag squares with earlier similar costs potentially using the power of eminent domain over a lot with the same owners as Academy Bus for the downtown land.

Negotiations are anticipated based on a weekend report:

The Zimmer administration says it has met with the lot's owners to negotiate the purchase of the 1-acre lot, which is adjacent to the planned site of Southwest Park on Observer Highway. For their part, Academy's owners released a statement Friday saying they looked forward to "a constructive and informative discussion" with city officials over the fate of the property, which the city values at about $4-5 million.

The current .9 acres of land acquired is set for the initial Southwest Park. A plan for flood resiliency is part of the scope for construction as outlined in 2014.

It has been a top priority for me to ensure that all Hoboken residents are a short walk to a park.  We have just acquired six acres to build Hoboken's largest park in Northwest Hoboken and reached an agreement for two acres of parkland at 7th and Jackson.  Now I write to ask for the community's help to ensure that Southwest Hoboken also has at least a two-acre park to enjoy like every other neighborhood.

Last week, I talked about the importance of a large park in Southwest Hoboken to FIOS 1 News.  Take a quick look: 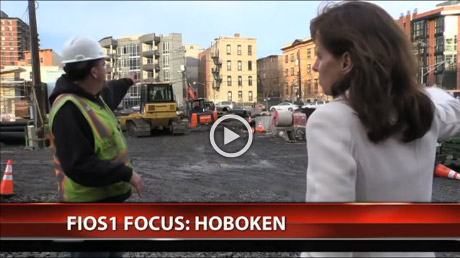 The one acre Southwest Park is currently under construction and we are trying to acquire the second acre for a fair price to Hoboken residents and taxpayers. We purchased the first acre for $4.5 million, but the property owner for the second acre, who has left the property vacant for years, is demanding $13 million or high density development.  In order to negotiate a fair price, I need the Council to authorize the use of eminent domain.  The parkland acquisitions in Northwest and Southwest Hoboken would not have been possible without eminent domain as a negotiating tool.  Without this authorization the expansion of the Southest Park is unlikely to happen.

Please come to the City Council meeting at City Hall (94 Washington St)  this Wednesday at 7:00 pm to speak during the public portion at the beginning of the meeting, as well as the council meeting on Wednesday, February 1 at 7:00 pm.  A larger park in Southwest Hoboken is important to our community and we need to prioritize residents over developers.
As I mentioned in the FIOS interview, some of the features in the Southwest Park include a much needed dog park, WiFi powered by solar power and storm water detention to help prevent flooding.
I hope to see everyone at Jack's Cabin (61 Jackson Street) this Wednesday after the public portion of the Council meeting as we work together to ensure a decent sized park for the Southwest neighborhood as soon as possible.
Many thanks to all the residents who have already taken the time to speak with me about this! 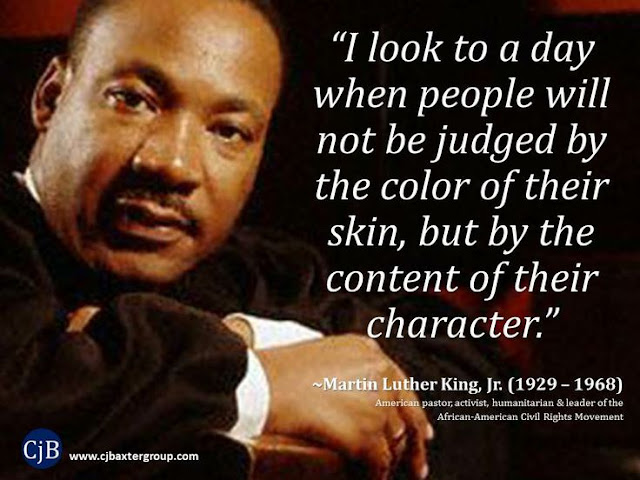