SEPTEMBER POLL SHOCKER: Jen Giattino and the Reform Resistance surge atop the field

Since Mayor Zimmer stepped away from her re-election bid last June, efforts to see her anointed successor Councilman Ravi Bhalla propelled into Hoboken City Hall has been nonstop.

Despite her endorsement and well-funded coffers, the Bhalla campaign may be running aground against his main rival, City Council President Jen Giattino who is surging at just the right time with less than a month before Election Day.

Back in June, Dawn Zimmer admitted she had consulted none of her council allies nor others in Reform, (not to mention politicos near and far who had endorsed her in April) but her decision to select her council whip Ravi Bhalla was thought by the backroom dealers the end of the road for any serious challenge from within the Reform Movement.

If you were a Reform backer over years, supported the mayor for most of her administration the fait accompli was - a fait accompli. You could almost hear the snickering, "Where do they have to go?"

Immediately after the June 20th press conference, the rumblings began. Reform backers, council allies and long time mayoral supporters were stunned with the news. Surprise soon turned to anger. When did Hoboken become subject again to HudCo backroom deals on who will hold elected office representing them? When did Reform?

That report generated more than a few phone calls at The Stable with callers coaxing, pleading and yelling. MSV stood by the accuracy of the report. A zombie apocalypse erupted to eat Reform stalwarts, old and new - and put the insurrection down.

It failed. So the Reform Resistance was born.

A week after consulting family, friends and Reform activists old and new, City Council President Jen Giattino would open the door above the steps of the Bloomfield St. home of Ruthy Tyroler, former BoE trustee to a crowd of 75 people and announce her run for Hoboken mayor. Then the applause started. It kept going as Giattino stood with a Mona Lisa smile acknowledging the warm reception. Then the outpouring of applause continued for another full minute. More than a few had to choke back tears.  In over eight years of covering Hoboken government, there's been nothing seen as this. There's reasons Jen Giattino is respected most by her council allies and Hoboken residents.

That should tell you why in part the Zimmer acolytes don't want to see Jen Giattino defeat her desired successor. As long time Reform voice and Sargent at-arms of the Hoboken Democratic Committee Kurt Gardiner put it, "The mayor has had successes in her two terms but they're afraid Jen will eclipse her. It's their worst fear and they're right, she will. Reform needs a reboot and Jen Giattino is the answer. Why have canned Ravi reform when you can have Jen Giattino's fresh direct reform reboot?"

The latest weekend phone poll pushing Ravi Bhalla will within days become online fodder in short order. None of the poll's internals will be released. Public assurances will be made Ravi Bhalla is in the lead and his fresh direct reform rival has no chance. It will be declared a certainty.

There's a 28 day make or break push by each of the four major mayoral campaigns and public debates before Election Day. A significant number of Hoboken voters are undecided. This is true for voters within and outside the Reform movement.  Some senior political observers place that overall undecided municipal voter figure as high as 30%. How those votes break, likely near November 7th will decide the ultimate outcome.

In Hoboken, no sizable independent poll of any merit will be made available to the public. So there will be zero examination of any internals or demographics across town. The recent Hoboken poll deemed professional here last month was made available on a limited basis by a reliable source. That recent poll reportedly showed Jen Giattino and Ravi Bhalla atop the field in a statistical tie with other candidates DeFusco and Romano closely trailing. The Jen Giattino surge is real.

This Hoboken mayoral election is far from over and with 29 days to go, it's anyone's race. Don't even try to calculate the 14 council candidates in the mix for three at-large council seats. It's neigh impossible. Beware the wailing of Hoboken Antifa and the zombie big lie coming no doubt in rapid order.

Jen Giattino and the Reform Resistance are surging! #Resist. 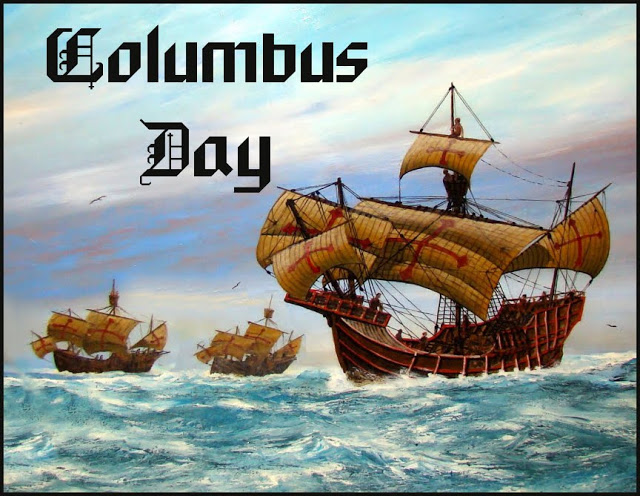