The margin of victory: 452 vs. 360 votes as she tallied over 400 Democratic committee members. There are 24 provisionals believed to be added to Brian Stack's final numbers but it will not alter the outcome. 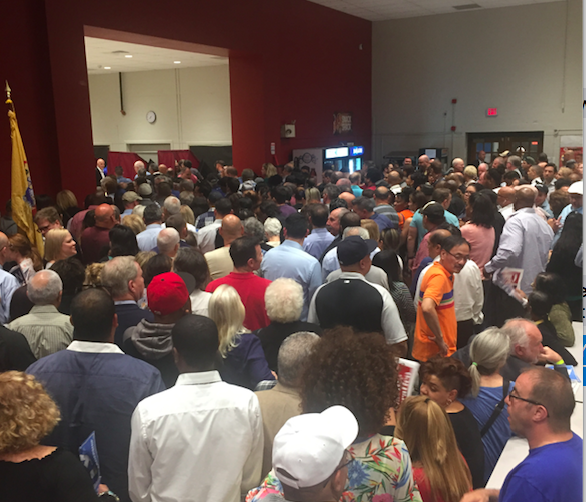 Hoboken Mayor Ravi Bhalla was there and saw the defeat firsthand as the Stack insurrection was defeated.
Posted by SmartyJones at Tuesday, June 12, 2018