Social media censorship, so unsocial and even less American

MSV stands with the First Amendment and all those who stand up against the onslaught of social media censorship. 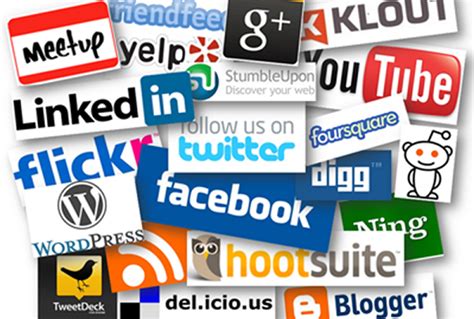 There's no buts, ifs or equivocation to justify the coordinated efforts to shut down political speech on social media.

Having seen it first hand for retweeting a comedy video where a guy wore a helmet resembling a computer saying he self-identified as one; the threat to political speech is real. For the MSV retweet, Twatter suspended its account for a week.

Others are faring far worse in what is an obviously politically motivated attempt to stop political speech. None of it is an accident.

George Orwell's 1984 isn't a theory; it's arrived and the enemies of the globalist State will be dealt with harshly by Goolag, Theftbook, Twatter and BoobTube. All private entities similar in many respects to Apple who have invested in silencing speech they don't like on their "private" mediums on the very publicly taxpayer created information highway.

This is still America, isn't it? 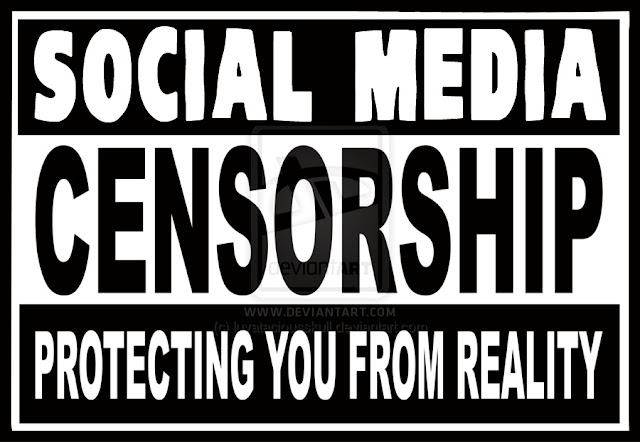 The Columbia Journalism Review sounded the alarm several years ago in this 2015 story. Things have only fared far worse for political speech since.

The efforts at censorship coincidentally coincide with the flailing collapse of the Russia Collusion Hoax as SpyGate evidence emerges in ever higher incriminating piles.

The attack on the 4th Amendment, the 2016 national election and the Constitution itself now swirls around a political lot of unseemly characters at the highest levels of the DOJ, FBI, CIA, IRS, Homeland Security and the Obama White House with Fusion GPS, MI6 and the Kremlin.

For more on all that Stasi undemocratic behavior, search Bruce Ohr (no. 4 in the DOJ), Nellie Ohr, Fusion GPS and Oleg Derispaska.

That's only for those who believe their minds are free and are willing to red-pill themselves.