A long-serving Hoboken Planning Board Commissioner who was an early supporter of Mayor Ravi Bhalla's bid for mayor last year is feeling the late summer heat.

According to a breaking story on the Hudson County View, a majority of City Council members sent a letter yesterday to the mayor asking that he demand a resignation for "conduct that has created undue risk for our City," as stated by Councilwoman Tiffanie Fisher. 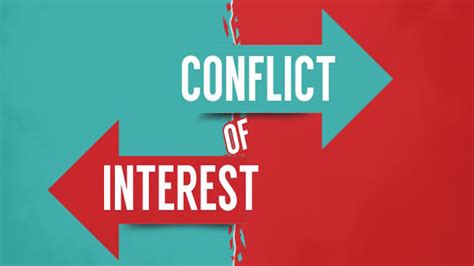 From the HCV breaking story:


Five members of the Hoboken City Council are calling on a planning board commissioner to be removed by Mayor Ravi Bhalla after sending out an email recommending over a dozen different land use attorneys to developers – at least one of which who is expected to go before the board.

For the complete story, see:
https://hudsoncountyview.com/hoboken-officials-want-planning-board-members-to-removal-for-suggesting-lawyers-to-developers/
Posted by SmartyJones at Wednesday, September 05, 2018