Outside of one of the best theme songs in the history of television, the House of Cards series can't be beaten in Hoboken's crashing deck.

Yesterday, years of outright vote buying arrogance came up against the law and as The Clash would say, "the law won." Alright, that might be on the premature side but the first arrest in the rampant abuse of Hoboken Housing Authority residents seeing their votes purchased at election time ran into a major stumbling block. 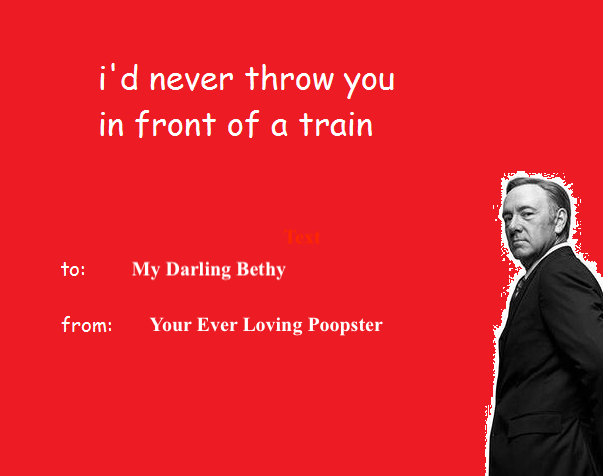 As Hoboken voter fraud is a delectable Mile Square City delight; (MSV holds a culinary degree since 2010), there's much to consider on this FBI arrest.

Here's a tidbit of what you've been missing if you weren't a regular MSV reader circa February 2014:


The majority of almost 290 ballots not making the final election certification were never mailed - instead the majority of those contested ballots were handled by "bearers" of the Let the People Decide political committee.

The end to the legal election challenge means there will be no undoing of the narrow 122 vote victory among almost 10,000 cast after the legal complaint was voluntarily dismissed by Charles Gormally, Director of Litigation for Brach Eichler.

Renee Steinhagen, Executive Director of New Jersey Appleseed Public Interest Law Center, intervening on behalf of the Hoboken Fair Housing Authority expressed satisfaction the integrity of the election was preserved with the majority respected but added strong reservations on what had transpired leading into the court case saying, "It became apparent inconsistencies with rejected Vote by Mail ballots by the Let the People Decide campaign were mounting where irregularities and unlawful conduct were evident."

Steinhagen pointed to two ballot bearers, those who collected and carried ballots to the Hudson County Board of Elections working for Raia: Dio Braxton and Lizaida Camis. Describing their roles as being both troubling and problematic, she added concern over the Beth Mason connected political firm Bluewater Operations saying, "(These) individual operators faced documentary subpoenas and the handwriting was on the wall if petitioners had chosen to continue their misguided crusade."

Bluewater Operations in NJ ELEC documents accepted more than $20,000 in funding from the Let the People Decide Committee and was subpoenaed for its records on the matter of how those monies were handled and ultimately their purpose.


Steinhagen described the testimony heard in court as an "unlawful vote by mail scheme... that we all know has been in effect for at least the past four years, primarily in the fourth ward."

Talking Ed Note: There'll be more on all this but Horsey has to muster a gallop before Monday for our fine members of MSV Premium. For the rest, take a look at the link above.

Smarten up!
Posted by SmartyJones at Friday, September 21, 2018