More trouble brewing for The Hub

According to a late story yesterday in the Jersey Journal, more trouble is heading for The Hub. As reported:

Additional charges are expected to be filed by the city's Alcoholic Beverage Control Board against the Hub, the Hoboken bar that has drawn intense media spotlight after video footage emerged of lewd sexual acts being performed in the establishment.

The new charges are expected no later than later next month and other parties may be named in addition to the couple who indulged in "lewd" activities at the scene performed on the woman. 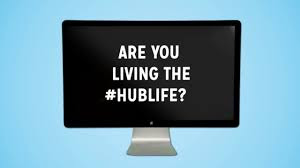 
"There's a lot of finger-pointing among a lot of different people -- there's a lot of lawyers involved representing multiple people -- so we're still sorting it out," he said.
He did not comment on when charges will be filed and against whom. The department has up to a year to file criminal charges, but will likely bring charges well before then, Ferrante said.
An earlier story last week suggests the male participant is a law enforcement officer from Pennsylvania according to a lawyer for The Hub.
The Hub launched an investigation after explicit videos of the incident went viral on social media early last week, prompting the city to close the bar, attorney Jeffrey Garrigan said in a statement.
"It is believed that the male is employed by the State of Pennsylvania as a law enforcement officer and it is our sincere hope that arrests are imminent for their lewd conduct which has seriously harmed our reputation," Garrigan said in the statement. 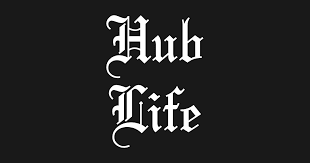 Posted by SmartyJones at Wednesday, September 26, 2018