Tonight is the last City Council meeting for 2018 and the polar vortex heading our way is going to make for one helluva global warming winter. Bundle up! 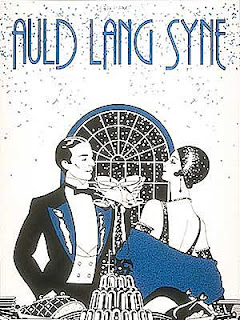 As the year ends, the City Council conducts its final meeting for 2018 and will hold final ordinance readings on marijuana. Mayor Ravi Bhalla wanted three weed stores approved and raring to go by year's end making the weed merchants do bong hits with glee and of course write checks out to Mayor Bhalla or a Ravi PAC. (See below for more.)

The Hoboken City Council has a more guarded stance on allowing the gizz to blow in the Mile Square wind. Councilwoman Tiffanie Fisher is seeking final approval to install a temporary ban on any marijuana establishment within the city limits. This, at least until some clarity on the rule of law comes from the state capital in Trenton. So far, passage in some form anticipated this year stalled out completely.

The second ward policy wonk appears to have the upper hand and sentimental support of her council colleagues for the ordinance. This has the mayor's office, chock-full of aides more than a bit unhappy. She's in the way doing what she feels is best for Hoboken. Fisher is not getting the message that it's what Ravi Bhalla wants that matters. They seek a rubber-stamp to replace her next year but in the interim, they'll have to settle with calling this opposition racist.

Does that mean we should expect to see Bhalla Chief of Staff John Allen whipping out race-baiting attacks with friend number three showing up to team up with bomb thrower Patty Waiters tonight? How fast can said friendly political operative leave the City Council after reading the scripted attacks and head over to his house to pick up the loot?

The lawyerly John Allen doesn't appear able to muster any claptrap of an answer as to his political operations against council members, future ops and of course the boss' involvement.

They're so gosh darn quiet, not a creature is stirring in the mayor's office, not even a louse. 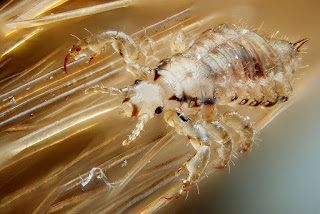 Talking Ed Note: Councilman Mike DeFusco will see a final vote on an ordinance eliminating one of three mayoral aides. Should anyone leave, no replacement would be permitted.

In his first year as Hoboken mayor, Ravi Bhalla has three mayoral aides being paid over $285,000.

In her first year as Hoboken mayor, Dawn Zimmer had one mayoral aide being paid $35,000.

Do the politics, I mean math.


Posted by SmartyJones at Wednesday, December 19, 2018