Nearly three months after Mayor Ravi Bhalla announced an Executive Order mandating that single use bathrooms in Hoboken be labeled as “Gender Neutral,” the order has not been implemented at restrooms in City Hall and at city parks. The order stated that it went into effect immediately after being signed on April 25, and it was later followed by an ordinance passed on May 16 that took the same action at city businesses. Hoboken Councilman Mike DeFusco, the city’s only openly gay elected official, is speaking out on the Bhalla administration’s failure to follow through on these policies:


“Three months ago I stood with Mayor Ravi Bhalla when he announced an executive order mandating single use bathrooms on City property be made gender neutral. Unfortunately, the order has not been implemented in either City Hall or within our park system, where signage still indicates the gender exclusive approach the Mayor's executive order said would end. Further, my ordinance to mandate single use bathrooms be gender neutral in businesses city-wide formally went into effect this past Sunday and here too, nothing has changed. Frustratingly, there has been no effort from the Mayor to inform business owners about the change or work with them to abide by it, and there has certainly not been any effort to enforce the law.

I would think somebody like Ravi Bhalla, who has been praised as a progressive leader and who knows what it’s like to feel like an outsider, would stand by his words on this important social issue. Sadly, that’s not the case and he’s proven yet again that he will say whatever he needs to advance his career while important work goes undone.

All of this fits an increasingly clear pattern of Mayor Bhalla being more interested in splashy headlines than in doing the real follow-through work of governing. It’s the same story on Washington Street. While businesses are suffering, the Bhalla Administration is lauding itself on progress all the while quietly requesting another $500,000 in additional contractor cost overruns and pushing the project's completion well into 2019. These aren’t the only examples of important city goals being unmet by this administration.

Mayor Bhalla says that his second job at a politically-connected law firm isn't a distraction from city business, but the results say otherwise. The City Council must exercise continued oversight to ensure that important projects and initiatives get done.” 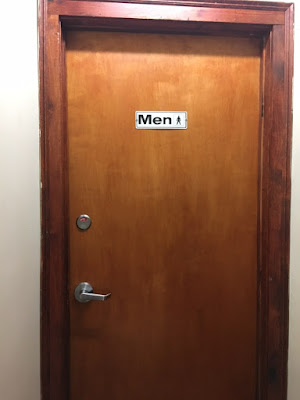 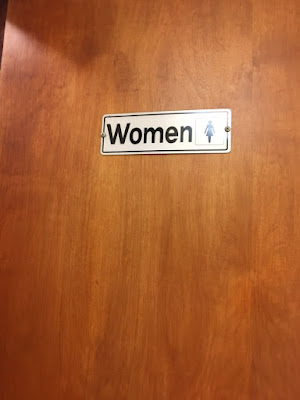 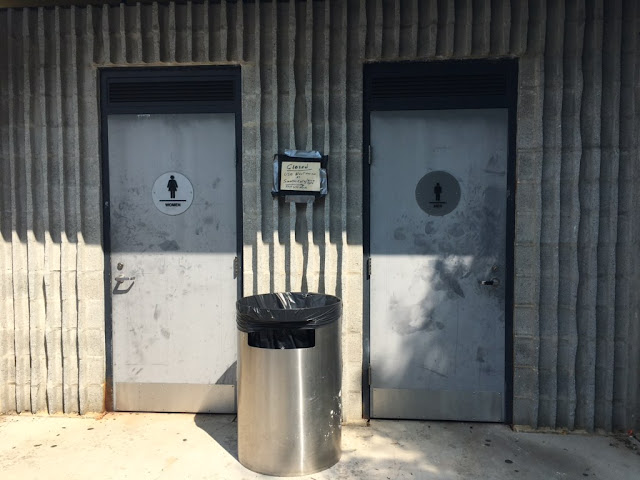