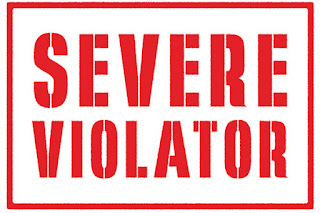 The Hoboken City Council began the official process of removing a planning board commissioner who remains silent with revelations of a letter sent to developers with a "recommendation" list of attorneys to use.

The City Council with direction from its legal counsel officially began the process with a 7-2 vote. The two dissenting votes came from Bhalla Administration supporters Jim Doyle and Emily Jabbour.

It's unclear why Gary Holtzman, a seven-year commissioner on the board would suddenly take on such an action at odds with its core function, spurring concerns of ethical and legal consequences inside City Hall and the land use legal community at large.

Far more serious is an unanswered question as the mayor's office remains silent with news of the story breaking yesterday on the Hudson County View.

Who, if anyone coordinated the "recommended" lawyers list? Among the firms listed is the former law firm and employer of Mayor Ravi Bhalla - Florio Perucci Steinhardt & Capelli.

A letter sent from a majority of the council to the mayor Tuesday asked for his support in removing Holtzman from the Hoboken Planning Board. At last night's City Council meeting, members learned from Corporation Counsel Brian Aloia the process for removal is their responsibility.

Now that process has begun amidst serious unanswered questions.