Dear friends,
PSE&G will be beginning underground electric transmission work in Southwest Hoboken that will begin tonight, November 12th and continue through November 20th.  According to the City of Hoboken community alert, PSE&G have stated the work will be completed between the hours of 7pm and 5am, Monday thru Friday at the intersections of Newark St. and Grove St. and Newark St. and Madison St.
An HMAG article provided this further information from PSE&G:
Obviously this will cause traffic delays but we hope work will be completed in a timely fashion.
Thank you for your patience and please forward this to anyone you think might be affected by this work.
Regards,
Ruben Ramos
Hoboken City Council, 4th Ward
Posted by SmartyJones at Monday, November 12, 2018
City Council President Ruben Ramos: PSE&G Work in Southwest Hoboken Starting Tonight
2018-11-12T17:31:00-05:00
SmartyJones
Comments

On a crisp sunny day at Elysian Park, approximately 100 people gathered in observance of Veterans Day and the 100th Anniversary of Armistice Day, the end of World War I.

Over 116,000 Americans died among 4.7 million in what was called The Great War, the predecessor to World War II. More than half the deaths came about due to disease with the terrible trench conditions and an influenza epidemic. 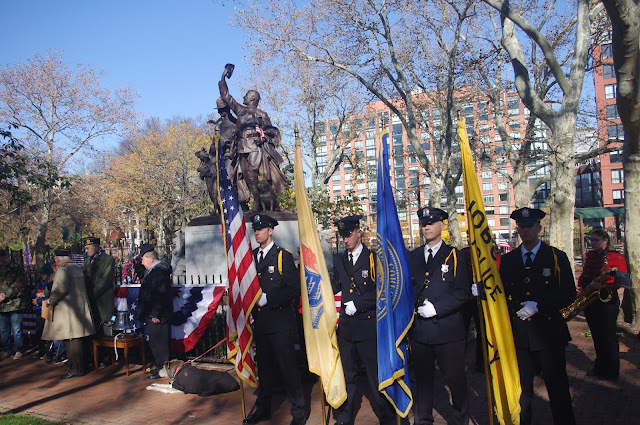 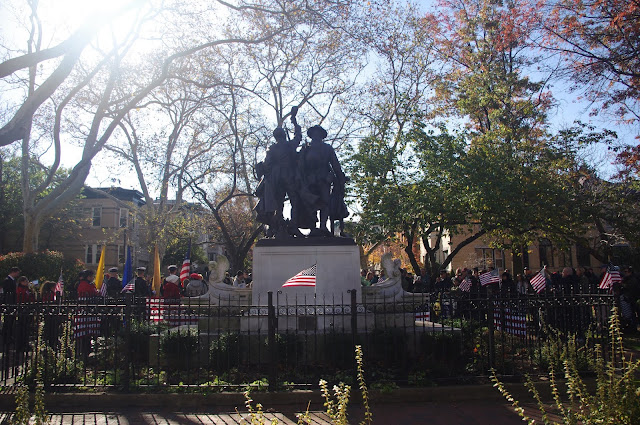 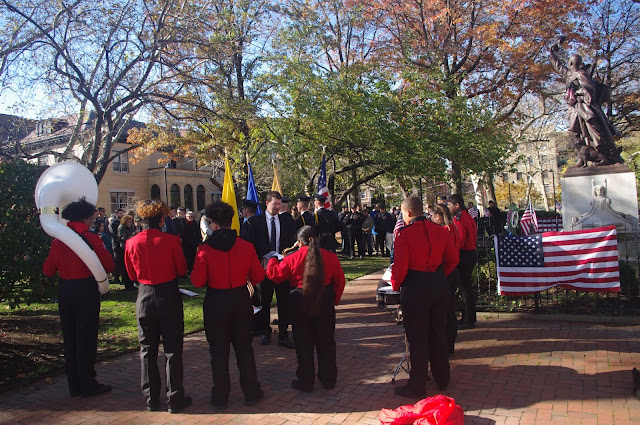 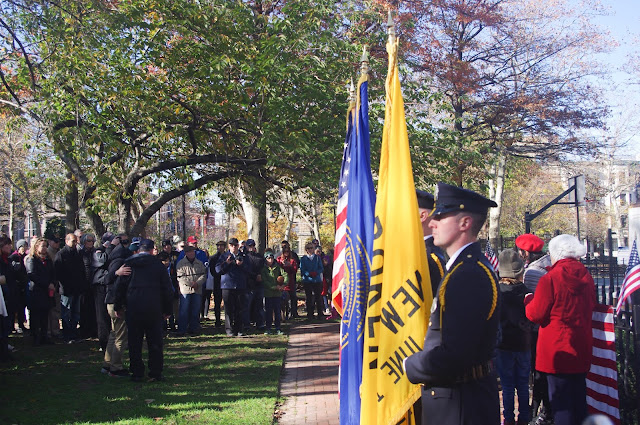 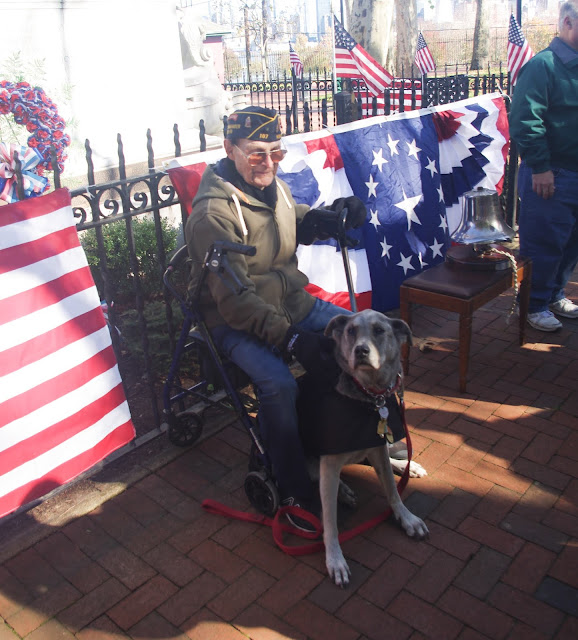