The hysteria is reaching a feverish pitch along with a coterie of well-established fabricators, endlessly talking to themselves over and over and well, fabricating.

Anyone impressed with all that "anonymous" lying? Where's the mayor's office and the mayor providing documented proof contradicting what was said mere hours and days ago? 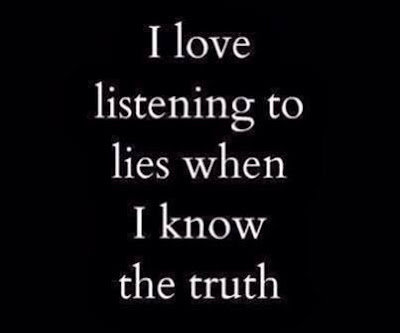 It's clear that the exclusive about Payroll Gate has sent some rats scurrying over and into one another, lying with furious anger that comes with the limited exposure of the truth.

The truth doesn't always set you free. Sometimes, it sends you to jail.