The Grift is a grift

With all the explosive corruption eruptions blowing up in 2019 in the Mile Square City, it's easy to get lost in the pile of investigations.

But let's return back to one very real and the odd odor emanating out of the mayor's office.

Hoboken as the rest of this known universe is into the third week of January 2019 and there's no public answer available out of the mayor's office as to how many mayoral aides are on the taxpayer's payroll?

How many mayoral aides have been on the payroll into 2019? How many in December?

And of course, why? 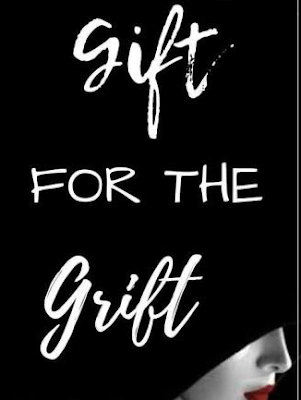 At the last City Council meeting, Corporation Counsel Brian Aloia agreed with the business administrator the magic number is four.

What has the public learned since? Well, nothing from Ravi Bhalla's mayor's office other than distractions pointing fingers using the official notification system to draw attention away from the central questions at hand.

So here we are heading toward the end of January and this fundamental question of public interest or is it public integrity surrounding the mayor's office is the unanswerable question.

Now, why is that? 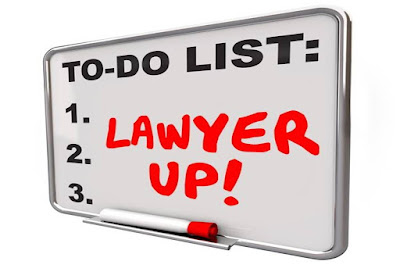 She said it's a scandal. She's so cute when she says scandal. Stay tuned.

Update: 2:25 pm - Call it an act of God, Horse Sense or what have you but there's smoke coming out of the upstairs at City Hall. Fasten your seat belts; it's going to blow. Lawyer up!
Posted by SmartyJones at Tuesday, January 15, 2019