One reliable source connected to the mayor's office stated matter-of-factly, "there is panic in City Hall about the deficit." The source asked for anonymity for fear of retaliation from the "Face Punchers" in the mayor's office.

Other sources confirmed the budgetary dilemma unfolding under Mayor Ravi Bhalla with one saying it's running into the millions, near double digits. "We could be looking at $8,000,000 before efforts by the Bhalla Administration begin trying to whittle it back," said another.

Hoboken's 2018 budget came in at over $118 million, much of it tied in fixed municipal and public safety costs.

The panic is causing seizures inside the mayor's office where a major tax increase looms and would be presented to the Hoboken City Council this spring by the Bhalla Administration. 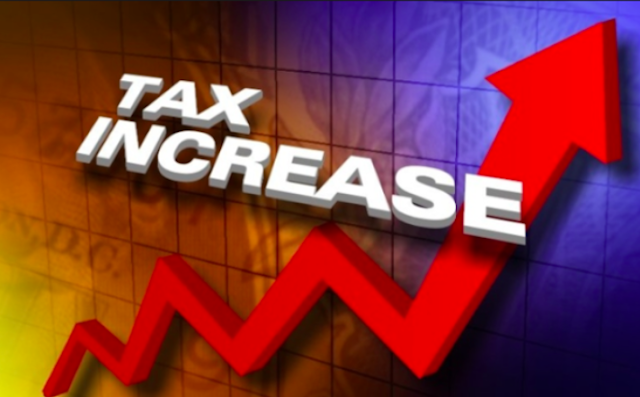 Among the problems driving the budget panic and a major tax hike not seen in almost a decade:
Efforts to reduce a sizable deficit approaching double digits in the millions are under examination but others in City Hall think it's too little, too late.

One source believes the mayor's office is asking each department head to bring in a 2019 budget with a 10% reduction from the prior year.

Request for comment from the mayor's office was submitted late Sunday night. Recent questions not favorable to the Administration here and on other news sites have been ignored. Most recently, there's been no answer to significant questions related to Ravi Bhalla's second job with a Republican law firm where tens of thousands in legal contracts flowed late last year.

This exclusive MSV report will likely lead to the typical
shoot the messenger retaliation.
Don't FacePunch me Bro!

A resolution against the North Bergen power plant sponsored by Councilman Jim Doyle was pulled off the City Council agenda last fall, reportedly by Ravi Bhalla. In its place, Bhalla attended a ball for Nick Sacco, the North Bergen mayor in October.

One such Bhalla consideration is aid to his recent political fundraiser by Sacco's chief political operative Joey "the Nose" Munoz.

Posted by SmartyJones at Monday, February 25, 2019