MSV is clearing a copy of the Mueller Report, with classified details edited out earlier. It's apparently voluminous so it's going to require legal review/approval before publishing. 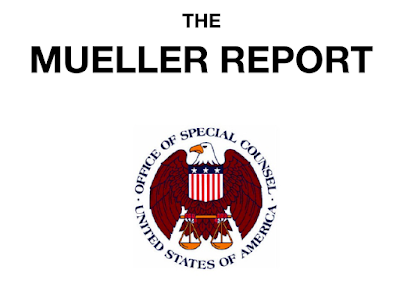