And worse, he tried to replace her with a non-Hispanic!

This would be the second Hispanic woman for elected office Ravi Bhalla has opposed and eventually met with defeat. The first was radical Green Deal Congresswoman Alexandria Ocasio-Cortez who upended Joe Crowley in Queens.

This according to a report in Politifax:

"END RUN Hoboken Mayor Ravi Bhalla wanted his own way in several matters. For one thing, he wanted to name his city's Assembly candidate. (That's not so unreasonable. After all, Hudson mayors are customarily awarded the perk of picking legislators.) So, he went to Brian Stack, who holds sway over LD 33. Stack told him that he could have any Hispanic woman he wanted, but, Bhalla insisted on a non-Hispanic. As a result, Annette Chaparro, who was originally Dawn Zimmer's choice, will get the line and another term."

The big news here, however, is how Ravi Bhalla tried to oust Assemblywoman Annette Chaparro and not with a Hispanic woman as urged by State Senator and Union City Mayor Brian Stack. 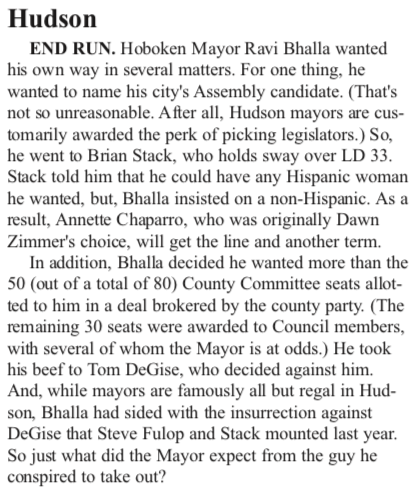 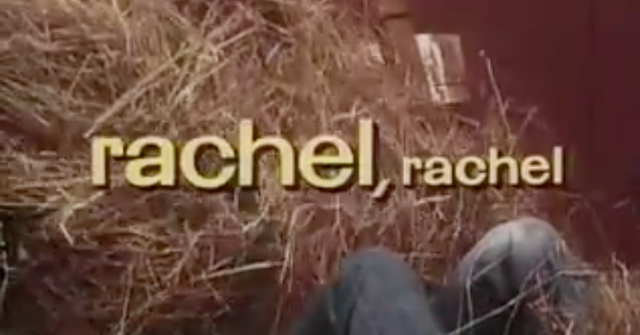