Sign of the Times: Ravi Bhalla's repeated and failed selection for NJ Assembly

And the drum roll, please... 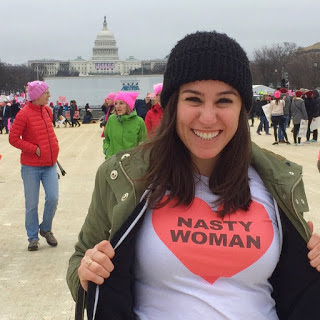 Rachel Hodes is an executive member of the Hoboken Democrat Committee and is recently married to Ravi Bhalla's second Chief of Staff Jason Freeman in the Hoboken mayor's office.

The first half of this story broke last week by Politifax and the second half courtesy of your friendly neighborhood Horsey.

Previously, the City Council had asked Mayor Bhalla to hold off on the introduction of the budget so they could work together to lower non-essential spending. Those requests were ignored.

The three council members who are on the bubble leading into the Wednesday vote are Ruben Ramos, Vanessa Falco and Michael Russo. Council members Jim Doyle and Emily Jabbour are anticipated to be backing Ravi Bhalla and his approximate 3% tax increase.