“We hold these truths to be self-evident, that all men are created equal, that they are endowed by their Creator with certain unalienable Rights, that among these are Life, Liberty and the pursuit of Happiness.”
Declaration of Independence, 1776 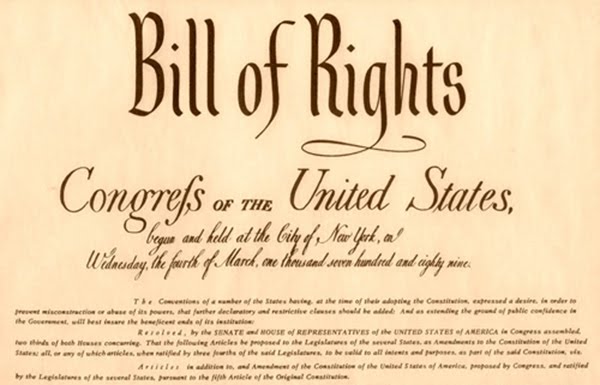 Fireworks Display
9:07 p.m. – 9:42 p.m.
Independence Day celebrations culminate with a spectacular fireworks display over the National Mall. The fireworks will be launched from West Potomac Park and behind the Lincoln Memorial. They will be visible from locations throughout D.C. and Northern Virginia.
C-SPAN will televise live coverage beginning at 6:00 PM.
Posted by SmartyJones at Thursday, July 04, 2019