Lunchtime Election Grist with The Horsey

So today is the big day and there's going to be some hard council spills with six election races inside the Mile Square.

Whispers are floating in from near and far, the big development sponsored mayor's ticket not looking so hot now.

There are also three BoE seats up for election and an assortment of HudCo races not in doubt.

Little drama from the Stable but reports of strong, favorable voting signals out of the sixth ward, home of City Council President Jen Giattino and in the second ward, for Councilwoman Tiffanie Fisher.

It's early and there's plenty of time left for voting but the Horsey is ready to make a call in the third and fourth ward.

Remember to vote for three of your selections in the Board of Education election, doggies not included.


From the heart of the sixth ward: 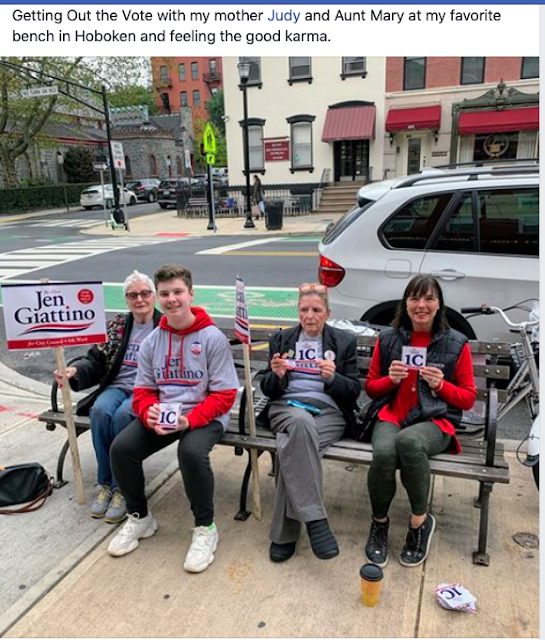 Grist for the Mill is MSV's rumor column but its success makes it the most popular column in all the Mile Square City. Have a tasty carrot for Horsey? Send it to smartyjones@me.com and be assured your confidentiality is protected with MSV's State of NJ Shield Law protections upheld repeatedly in Hudson County Superior Court.

Posted by SmartyJones at Tuesday, November 05, 2019