There's no joy in Mudville

After taking a second job he promised not to do a mere month into the office of mayor and alienating a good chunk of the Hoboken electorate, Ravi Bhalla finds more troubling discontent behind his shoulder.

Whether it's due to the politically inept or ignorant climber John Allen running the show or a complete lack of attention or care, the jig is up not two years into a four-year term.

Was buddying up to Carmelo Garcia's bomb thrower and appointing her to a major Hoboken board the last straw? 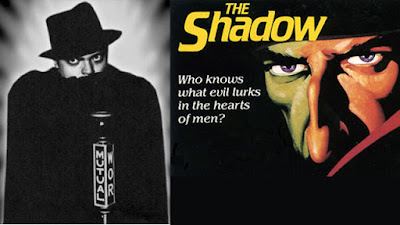