In 2015, his campaign reports state he loaned his unopposed re-election bid $15,000. It appears that the full amount was utilized to fund over 240 "campaign workers" during that election, mostly at $50 per pop.

All but 20 of those alleged campaign workers voted by mail in a remarkable similarity to the $15,000 check Frank Raia paid out for similar activities in 2013. 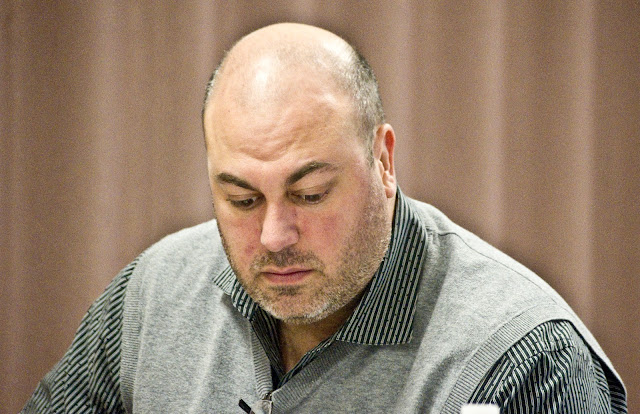 Talking Ed Note: Last night, Councilman Russo flipped his vote rejoining Ravi Bhalla's efforts for a non-binding November referendum on e-Scooters. The measure again utterly failed in a 6-3 vote and is maybe one of the last significant votes in the Ravi-Russo Alliance. That's for another day.

The big July summer issue went out to premium members by email yesterday. If you didn't receive yours for any reason drop a note to smartyjones@me.com.
Posted by SmartyJones at Thursday, July 11, 2019
Sign of the Times: The Mikie Dilemma
2019-07-11T09:26:00-04:00
SmartyJones
Comments