Two arrested in attack and robbery of woman on upper Bloomfield St.

The savage mace-like chemical attack and robbery earlier this month of a woman on upper Bloomfield St. in Hoboken has led to the surprising arrests of two Plainfield men.

The two are facing robbery charges as a third suspect is being pursued, a report on NJ.com reported yesterday:


On Jan. 15, a woman was walking on Bloomfield Avenue just after 9 p.m. when she was ambushed from behind by two men, and one of them spraying her face with a chemical irritant. The two men grabbed her backpack and left the woman bleeding from her head.

Police investigating the incident said the assailants turned west on 12th Street and jumped into the back seat of a white Nissan Sentra at the intersection of 12th and Garden streets. The getaway driver, identified as Clarke, then left the area, police said.

The investigation led police to Clarke and Belton, who were both arrested on Jan. 23, in Plainfield, Lt. Danilo Cabrera said. They were both taken to Hudson County jail, Cabrera said. 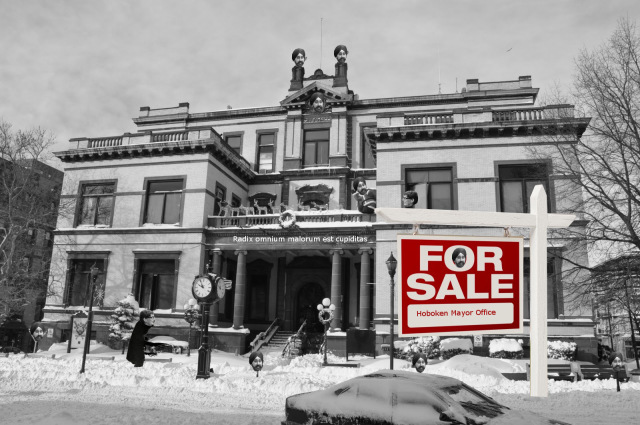 Talking Ed Note: New details reveal a car was in the vicinity and drove the two men away from the crime scene in Hoboken.

Unrelated: Yesterday, Mayor Ravi Bhalla gave a State of the City speech at the far smaller venue of the Mile Square Theater. Previously, the event has been hosted by Stevens in its far larger auditorium. The university's relationship with Hoboken has been mired in an ugly lawsuit that drags on over parking related matters forcing Ravi Bhalla to move the annual event to a tiny friends only locale.

The $7 million dollar budget deficit explosion first broken here earlier this month apparently was not highlighted nor how Ravi Bhalla intends to fix his budget masterpiece. A number of residents want to know how bad the damage will be to their wallets, others to their livelihood as both tax increases and layoffs are anticipated.

Posted by SmartyJones at Tuesday, January 28, 2020