The City of Hoboken will reopen the following parks this Friday for passive recreation:

In other news, the Monarch Towers challenge in the NJ Supreme Court failed and the negotiation to move the development to the site of the Municipal Garage, started prior to the decision continues. 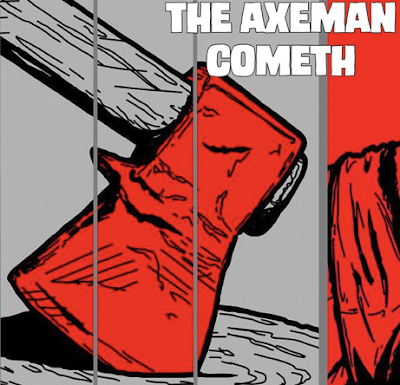 Tonight the City Council will meet and consider more budget cuts including to three of the mayor's direct reports, two from the mayor's newly recreated Constituent Office. A filibuster assault is said to be in the works tonight with call-ins to save those non-essential positions following dozens of layoffs of Hoboken municipal workers taking effect.

The difference between the three versus almost 30 Hoboken people terminated? They are Ravi Bhalla insiders and the municipal workers were not.

This as the Mayor Ravi Bhalla budget deficit, unofficially in the vicinity of $12 million prior to the pandemic is speculated to have hit $20 million.

Something doesn't add up.


The rest of this story is members only and will go out via email.