Hoboken Freeholder Anthony Romano (D-5) is touting the $1.4 million in CARES Act funding going to the Mile Square City after a vote by the Hudson County Board of Chosen Freeholders last week.

Talking Ed Note: There's noise that the effort to undo America and erase its history and remove landmark statues is coming to Hoboken. It's a woke Marxist requirement.

At least one anonymous commenter notes Mayor Ravi Bhalla is back with another secret second portion to his "Defund the Police" leftist virtue signaling and is on board to see removed the Christopher Columbus statue from the Mile Square City's Columbus Park.

Thanks for the tip anonymous commenter. More to come. 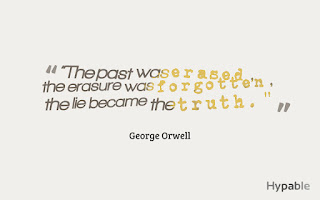