Arrest made in bomb threat against Hoboken hospital

As reported in NJ.com:


A Jersey City man has been charged with calling in a bomb threat to the Hoboken University Medical Center Sunday after police tracked the call to a pay phone six blocks away, authorities said.

Eliezer Ocasio, 39, wasn’t hard to find, either. After Hoboken police identified him as the caller, Jersey City police picked him up on an unrelated incident, Hoboken Lt. Danilo Cabrera said.

The story is available here. 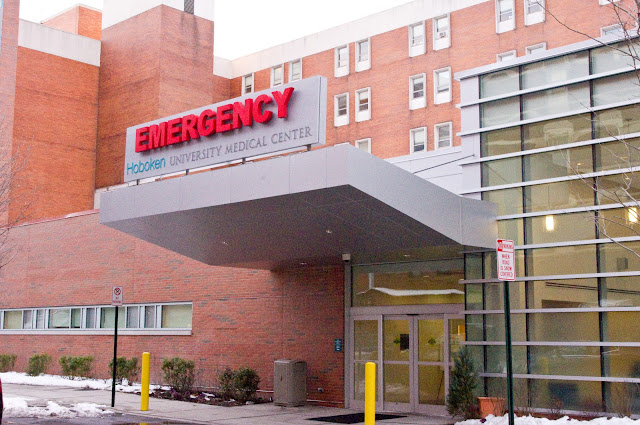 Will the alleged bomber use the "protesting" defense gaining much political popularity these days?