Hoboken honors its past

It's Super Bowl weekend and whether you're planning on watching the big game or not, this weekend in Hoboken features some major events.

The Hoboken Historical Museum revisits the past with two major events.

As reported on NJ.com:

Nora Jacobson’s award-winning documentary, “Delivered Vacant,” follows eight years of gentrification in Hoboken during the 1980s. Throughout the decade, Hoboken found itself battling against real estate developers who sought to turn their mostly affordable blue-collar city and its housing into high-priced rental and condo units. Jacobson focused on the pro-affordable housing mayor of Hoboken at that time, Tom Vezzetti, and on the elderly and immigrants that were being forced from their homes.

Dylan Gottlieb’s “Hoboken is Burning: Gentrification, Arson, and Displacement in the 1970s,” which also focuses on Hoboken’s struggle with gentrification, sheds light on the fires that displaced thousands and killed dozens in the 1970s and 80s. Gottlieb’s research revealed that the city suffered around 500 fires between 1978 and 1983. In an article posted in the Washington Post this past September, Gottlieb states that there was insufficient evidence to prove that a landlord was guilty of conspiracy to commit arson.

Related: The Hoboken Fire Victims Memorial Project is continuing its efforts to honor the victims who died in the Hoboken Fires and the thousands displaced.

A memorial plaque is planned for the newly renamed Tom Olivieri Park. A ceremony will be scheduled this spring for the commemoration.

The Hoboken Historical Museum set up a webpage for collecting the funds with a target of $1500 to cover costs. Any funds in excess will go to JC Cares, a fund dedicated to aiding fire victims.

You can make a contribution toward the memorial plaque from the Hoboken Historical Museum website:

or use the museum's Paypal and select "Fire Victims Memorial" 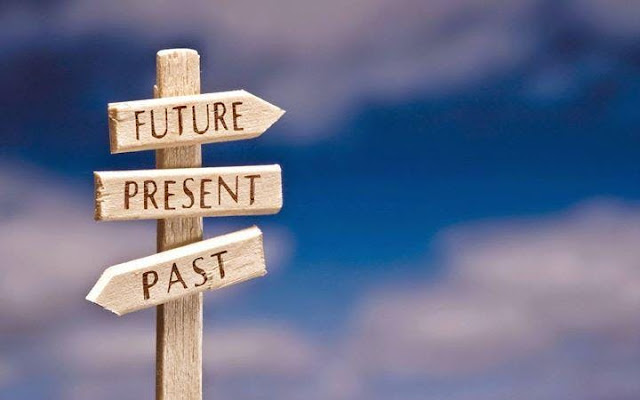