How big is the Ravi Bhalla budget debacle?

It's started to trickle out of the mayor's office. After issuing dozens of layoff notices and hinting at tax increases, the actual number of Mayor Ravi Bhalla's budget debacle is trickling out. 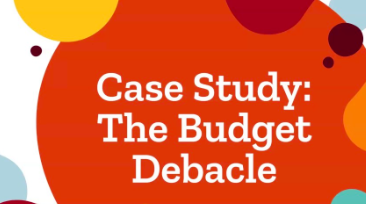 It ain't going to be seven million or seven and a half million.

Are you friggin' kidding me,
worst case scenario - $14 million???

More to come. We're going to share the latest and yes, it's bad.